What to do in Bogota?

Are you looking for an off-the-beaten-path plan outside the city? Amid the Andean eastern mountain range surrounding Bogota, at 11.811 ft high, there is a natural hydric treasure. It’s an outstanding sort of water factory that we can all visit—Materronda ecological park.

The outstanding Andean eastern hills are the natural border between the city and its leading lung due to its extension, forests, and biodiversity. There, you will find several roads that will lead to fantastic places, among them the flagship Cerro de Guadalupe.

The Indigenous communities would call this mount: “The Grandmother’s foot.” However, in 1656 when the small chapel—dedicated to Our Lady of Guadalupe—was built, the Spaniards decided to change the mount’s name for Guadalupe. Then, they raised a cross as a symbol of protection for the entire city during that very year. The chapel was repeatedly destroyed by earthquakes yet rebuild by the believers each time.

The last recorded earthquake happened in 1917. Then, the chapel was closed for three decades. Nonetheless, Monsignor Jorge Murcia Rubiano rebuilt it in 1945. The next year, the sculptor Gustavo Arcila Uribe sculpted a 15-meter high statue, which corresponds to the Immaculate Virgin Mary. According to Catholics, she is the archdiocese’s patron saint of  Bogota—standing on the foundations of the vigilant and majestic chapel.

After a 9-km car ride into the mountain, you’ll find the second highest viewpoint in Bogota—11.023 ft high. The breathtaking view will stick in your memories. You can enjoy a unique view over Mount Monserrate from Guadalupe. It’s so unique that has inspired some peculiar things, as we mentioned in this article. This is definitely a must-see place in Bogota.

The Verjon Paramo is located at about 3289 ft above the Colombian capital, and 11.80 miles away from Bogota. During the trip to the paramo by car, you’ll notice the changes in the ecosystem as we go deeper into the mountains where the paramos dwell. Upon arriving at Matarredonda Ecological Park, the hike starts toward the Grandmother’s waterfall.

As you walk through the nature trails, you’ll see a vast range of endemic vegetation such as the Frailejones—also known as Espeletias. This name was coined on behalf of Nueva Granada viceroy Jose Manuel Ezpeleta. Unfortunately, Frailejon is endangered due to deforestation, agriculture, and climate change.

The Frailejón has a thick trunk, and its marcescent leaves follow a pattern disposed of in a dense spiral that protects them from the cold—due to the high elevation of the paramo ecosystem. They are beautifully adorned with yellow flowers similar to daisies. These plants guard jealously the water that feeds them. They contribute to their environment by capturing the water vapor from the clouds passing over their spongy trunk. Then, they release it through their roots in the soil, thus helping to create vast high-altitude underground water reservoirs and lakes, that eventually form rivers. Ultimately, they supply the region. 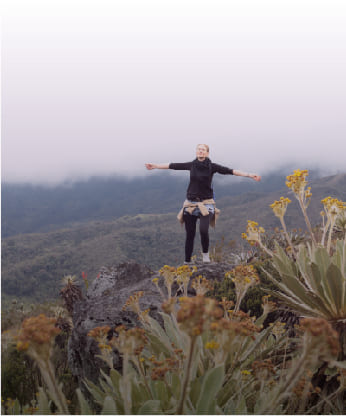 Often times, you will hear the water running through subterranean natural canals. Upon arriving at the waterfall, you will see an affluent of crystalline water that will connect you with the majesty of nature and its little frequented landscapes. This is a unique opportunity to take in the power of the plane through this watershed on stony grounds. 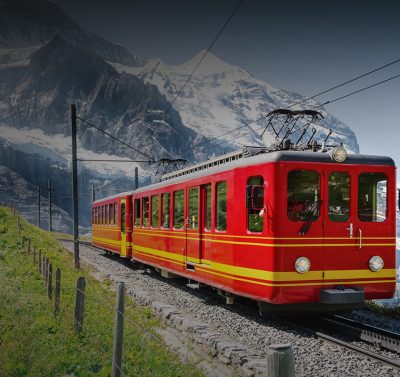 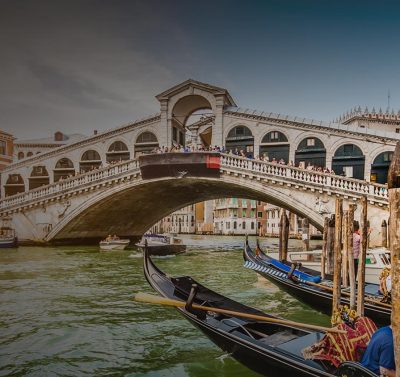 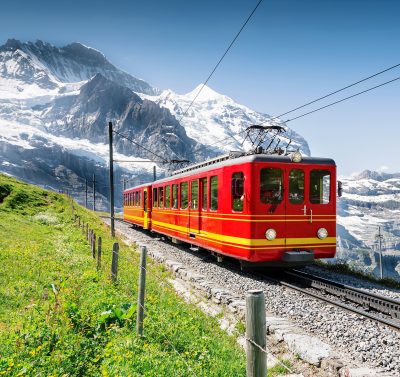 At the end of this enthralling tour, you will head back to the park’s restaurant, where you will enjoy the typical gastronomy. After renewing your strength, you will go on to the second part of this incredible journey. Later on, you will walk through a royal road made by Indigenous people yet inspired by Spaniard architecture. This road will take you directly to Teusaca lake, which is surrounded by beautiful vegetation. This quiet and calm place will bring about peace and allow you to enjoy a moment of calm, as the wind moves the water in a delicate dance that will captivate you.

This water mirror used to be a sacred place for the Muisca indigenous people. They would perform their rituals and leave their offerings there. At the end of the tour, you will experience a deep feeling of inner peace and energy that you can only find amid nature. Finally, you will head back to your hotel.

Would you like to experience this in Bogota? The tourism agency Parche Cachaco Tours has the perfect plan for you—Verjon Paramo Tour. 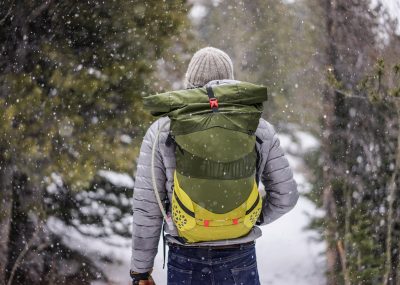 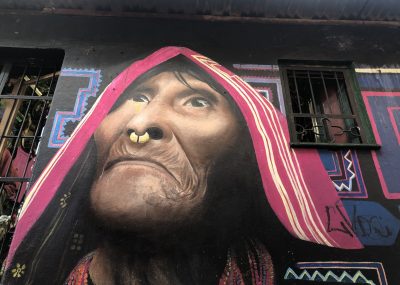 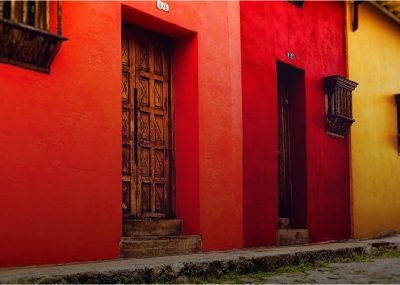 Open chat
1
Hi! Need Help?
Powered by
Hey there! Thanks for visiting our site. Are you planning on visiting Bogota? Let us know if we can help with anything.